These health trips combine visits to the temples of Panchabhuta and Samadhi with treatments. 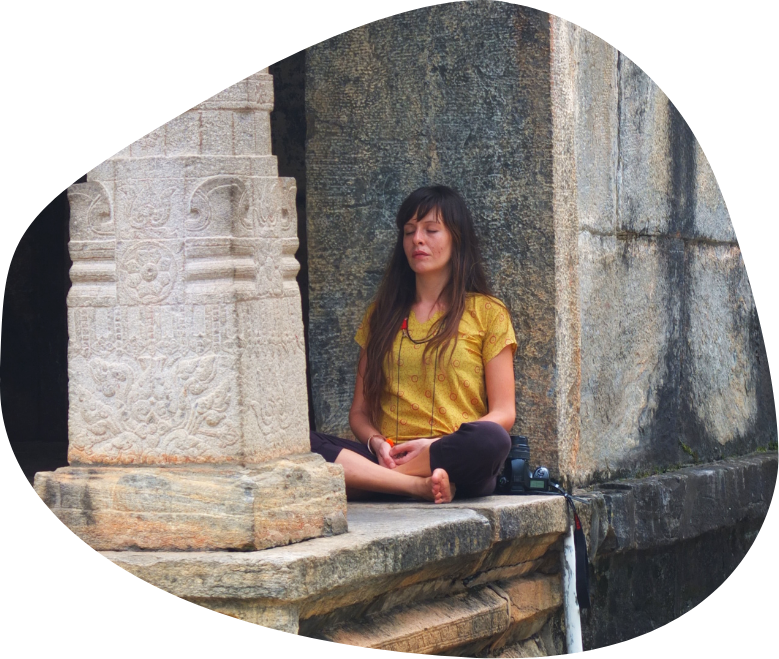 Panchabhuta are the five elements: Air, Ether, Fire, Water and Earth, the Universe is composed of these elements and the physical body as well. According to Ayurveda and yoga, Panchabhuta is associated with the general health of the human being. Any disorder in the human body indicates imbalance of one or more of these elements. There are temples in South India, in the state of Tamil Nadu which are Panchabhuta temples and some, at the same time are Samadhis of sages (Sidhars or Siddhas).

What does Samadhi mean?

Samadhi is the last of the 8 stages of Yoga. Samadhi is the state of consciousness that is attained during advanced meditation, the Yogi feels that he is merging with the universe and with all existences. Samadhi is reaching the Oneness with the divine. The Siddhas are the sages who attained immortality in ancient India. There are eighteen Siddhas mentioned in Tamil literature. They did not follow any particular religion. Their only goal was to experience Shiva or the Union with absolute energy. This state is the highest spiritual level that is called Samadhi. Samadhi is achieved through the practice of intense meditation, breathing techniques known as Pranayama among other Yoga techniques for a long time. All five senses are controlled and the vital force is maintained inside the body without breathing. This is called Jeeva Muktha Samadhi. When the Siddhas reach this state, they are buried sitting upright in the temples of Shiva. These temples are located in Tamil Nadu, India. The positive life force within the body of the Siddhas continues to vibrate. It is believed that it is a great spiritual experience to visit these places. The vibrations of the life force that emanates from the Siddha samadhi purify the mind, soul, body and activate the Chakras.

Trips schedule are mentioned below: